Everything you need to know about Smart Cities 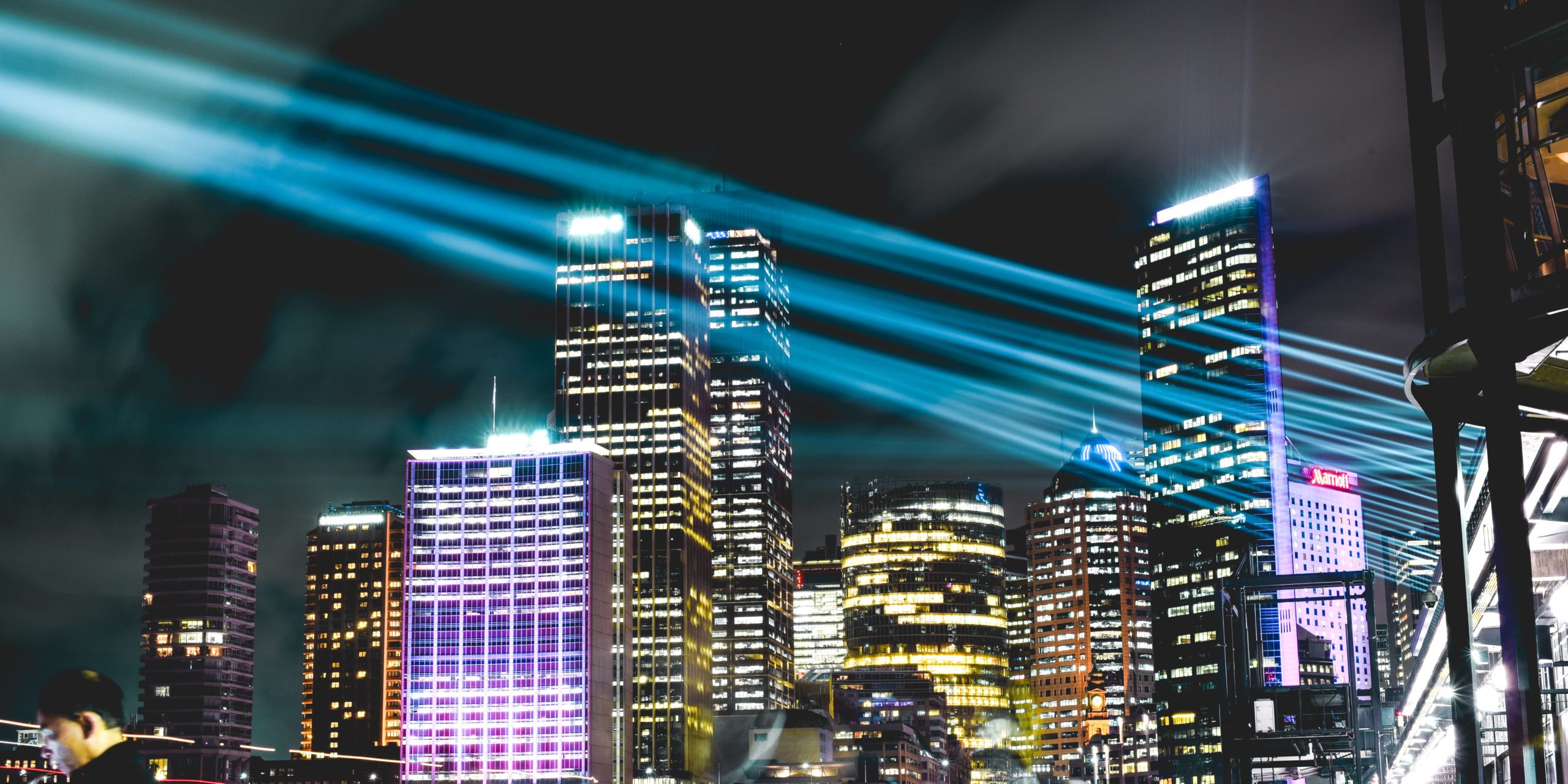 Although the concept of smartcity is far from new -it may seem incredible,but the truth is that it was born in the 1980s-, the idea of it is sometimes diffused or wrong, due in part to the influence of literature and cinema (Modern Times and Minority Report are just two examples of films that reflect it from a futuristic point of view). But what are smartcities? Most importantly, how can they help make people’s lives easier?

Today, cities like Tokyo, London, New York, Zurich or Paris are transforming their streets to become smart cities. But they are not the only ones: after reading this article, you will probably identify situations like those described in your place of residence. So let’s explain everything you need to know about Smart Cities, including its correct definition.

How did the concept of Smart Cities appear?

Population growth in large cities, with cases as evident as Mexico City, Tokyo or Shanghai, has pushed administrations to adopt strategies to preserve and optimize their resources and organization. The figures speak for themselves: in 2018, according to UN data, 55% of the world’s population lived in cities, a percentage that will rise to 70% by 2050, according to the Cities in Motion study. In the case of Great Britain, almost 91% of its inhabitants live in urban areas.

This trend not only speaks of higher population densities in the short and medium term, but also of environmental problems: despite occupying 2% of the earth’s surface, cities are responsible for 80% of greenhouse gas emissions. Hence, this scenario is a social, political and environmental challenge.

But what is the definition of a Smart City? Explained in a very brief way, a smart city is any city capable of using information and communication technologies (ICT) in order to create better infrastructure for citizens. This affects public transport, energy saving, environmental sustainability or more efficient management in all its magnitude. To this end, intelligent cities focus on collaborative work, competitiveness, creativity, planning, efficiency, sustainable growth and investment in R+D+i.

In short, it is about designing more efficient cities through new technologies and innovation. Thus, smart cities manage to provide citizens with tools that add value to the city.

The pioneers in this field are some of the great megalopolises of Asia, such as Hong Kong or Singapore. Since 1980, advanced technologies and services have been a constant in Singapore, a bold and futuristic city. This is perfectly illustrated by the Supertrees project, which consists of installing artificial, 50-meter-high trees and equipped with temperature sensors throughout the city. Their functions are multiple, and include everything from emitting light to collecting rainwater.

Other Asian countries that are also taking advantage of this phenomenon are South Korea and the United Arab Emirates. In the first case, we find Songdo, an area designed from scratch and one of the most ambitious projects of recent years. Its buildings are built according to the highest standards of environmental quality. Its roads and buildings have sensors and systems designed to measure, organize traffic and anticipate and adjust energy consumption.

In Europe, its cities have chosen to base their technological developments on their cultural and territorial specificities. Barcelona, for example, equipped its streets with 1,100 LED lights in 2014 to reduce energy consumption. Sensors were also installed near its light posts to detect the proximity of pedestrians. When the streets are empty, the brightness is reduced to save on electricity. These installations made it possible to reduce the energy consumption of street lighting by 30% compared to conventional street lights.

To achieve a smart city status, citizens must be completely informed about what is going on in the city. Its management must be based on participatory principles and transparency, responding to people’s expectations and interests. Therefore, it must not be an intrusive medium or focused on controlling privacy, as is the case in some cities in China with the installation of facial recognition devices.

To be considered a smart city, the city has to manage data that affects all citizens to improve their quality of life. In this sense, Paris has launched an experimental project to measure travel, air and noise pollution in the Place de la Nation. This data is visible on an open information platform about the city.

It is also important to prevent and anticipate possible problems. This is why the authorities can take measures to prevent road accidents or traffic jams on the main streets and avenues: by installing signposting screens on the flow of vehicles, indicating the areas of greatest danger at the wheel, etc. We must not lose sight of the fact that the pillars of any city are economy, mobility, the environment, its inhabitants, its way of life and its organization.

The idea is to develop means and solutions capable of meeting the needs of the population while preserving resources and the environment, among other aspects. The analysis and improvement of data offers cities the possibility of accurately managing their economic and environmental levers and the lives of citizens are basic aspects. Therefore, intelligent management is based on the ability to connect these levers to each other.

Considering all of the above, it is not surprising that LED panels and smart city LED displays are becoming increasingly visible in many city centers, as they provide useful information for citizens in a dynamic and impacting way. As a result, traditional signage, whether printed or on vinyl, is being replaced by digital LED displays.

Since 2003, in Visual Led, we have specialized in LED screens for smart cities and we provide services in more than 30 countries. If you would like more information about these screens, call us at (+44) 203 769 5276, send us an e-mail to  comercial@visualled.com or fill out our contact form. We will be happy to assist and guide you.