How does an LED work? Everything you should know 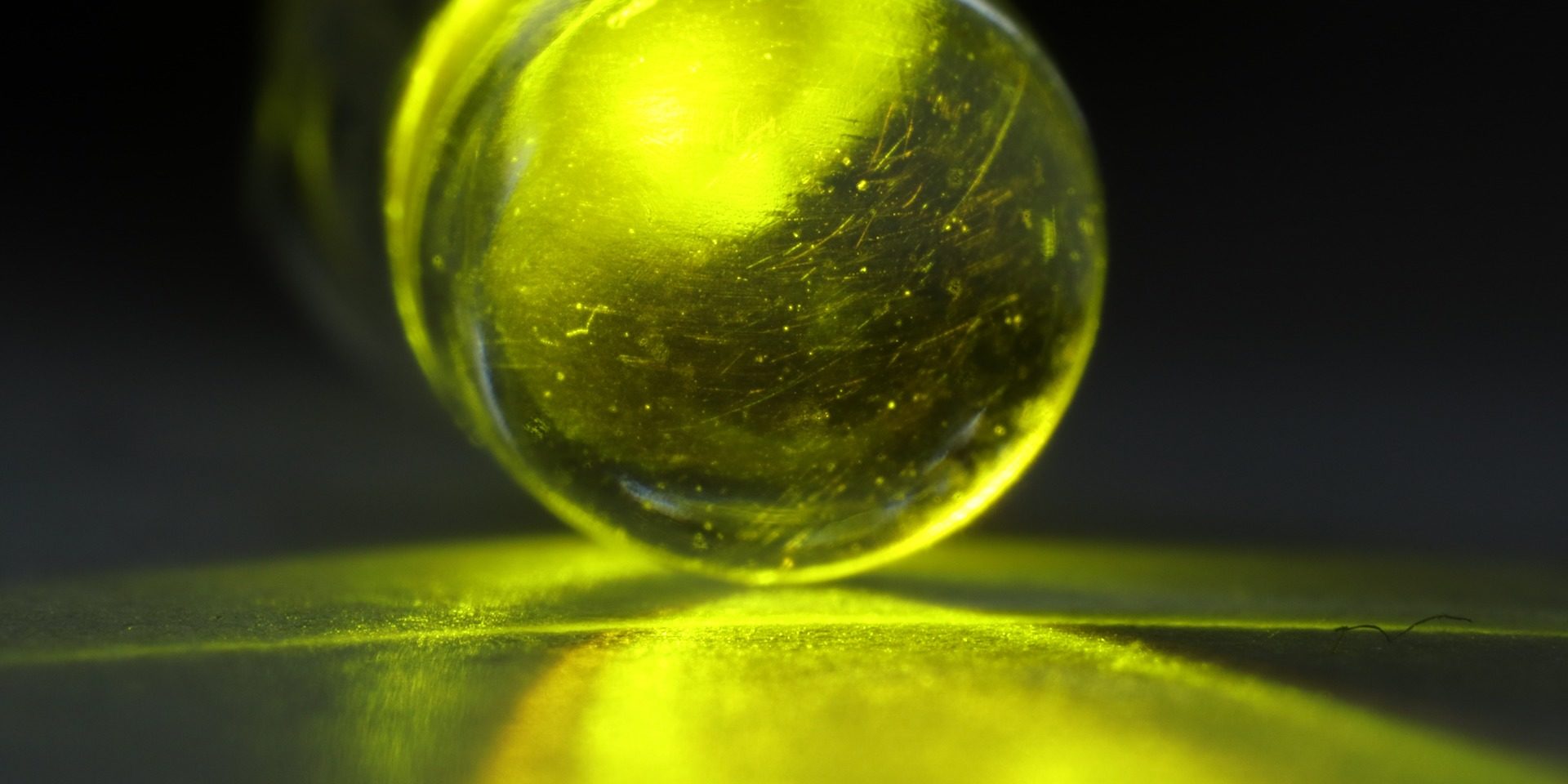 Do you know the history of the LED lighting? Do you know why it is so effective? You may know all the benefits of LED lights and their application at home and in the world of advertising, but you may have wondered more than once how an LED works. To learn about it in depth, who better than VisualLED, experts in manufacturing LED screens, to tell you all about this type of light in depth? Take note and discover everything that is hidden inside this small and simple source of light. Let’s get started!

What is a LED light?

An LED is an electronic component that emits light by letting the electric current pass in one direction, that is, when it is polarized. In other words, when the continuous voltage crosses the inorganic semiconductor that is inside, electroluminescence is produced, that is, it emits light.

The voltage of any LED is 2 volts and, in case you want to connect to other devices with different voltage, you must create a series resistor connection that allows its correct operation.

You may also be wondering about the meaning of the noun we are talking about at this point. Well, in fact, the acronym ‘LED’ is the acronym for Light Emitting diode.

How does an LED light work?

How does an LED work? It is based on the activation of a PN combination of inorganic semiconductor materials. Every diode consists of two connecting pins, one long and one short. While the long one is connected to the positive pole, the short one is connected to the negative pole. This is what allows the current to flow through.

What parts are in an LED diode?

To understand how an LED works we must also analyze the different components that make it up, among which we always find:

– Anode and cathode: Although we have already talked about them above, we must remember that these are the two connecting pins. While the anode acts as a positive pole, the cathode acts as a negative pole.

–Reflective cup: it is located above the frame (formed in turn by an anvil and a platelet) and, as its name suggests, it is responsible for reflecting the light of the color emitted by the semiconductor.

–Semiconductor: Depending on their typology, LEDs will have one or 3 semiconductor crystals, depending on whether they can emit a single color or a combination in RGB.

– Conductive wire: Through the conductive wire the current is transmitted to the semiconductor that will convert this energy into light.

–Capsule: Transparent layer that covers and protects the rest of the components of the LED.

Now that you know how an LED works, we are sorry to tell you that this does not end here, since there are different typologies that have different characteristics and that are more or less useful depending on the functions we want to give to our LED displays.

It is the most common of all types of LEDs. They are characterized by their cylindrical shape and conical finish on the top that, having a single semiconductor crystal, can only produce one color. It has great environmental resistance and allows very high brightness levels. The color is much more reliable than in other types of LED, in addition to having a better definition. In advertising LED billboards, three DIP LEDs, one of each color (red, green, blue), are used to achieve the color for each of the pixels that make it up.

If you are looking for LED screens for stores and shop windows, this is your best option, since the SMD LED is very effective over short distances. That is because the definition of the image is very sharp. It consists of three anodes and three RGB cathodes, so each LED is capable of reproducing all three colors. SMD LEDs have a rectangular shape and consist of three cells with a semiconductor crystal each.

This type of LED has a very similar shape to a DIP LED. Despite this, there are several differences with it. The first is that it has RGB anodes and semiconductors, so you will have the full spectrum of colors in a single LED. Another big difference is the encapsulation, which is made with a special high strength resin. This allows it to last longer than the other two types, since it is much more protected against vandalism. This is why is very common to see this type of diode on outdoor LED screens.

Do you already know how an LED works? For any questions you have about this or other issues related to this world, contact VisualLED, our team of professionals will attend to any question. On the other hand, if you are thinking of acquiring a digital LED screen to promote your company, you can calculate the price of an LED display with all the features you need. What are you waiting for?