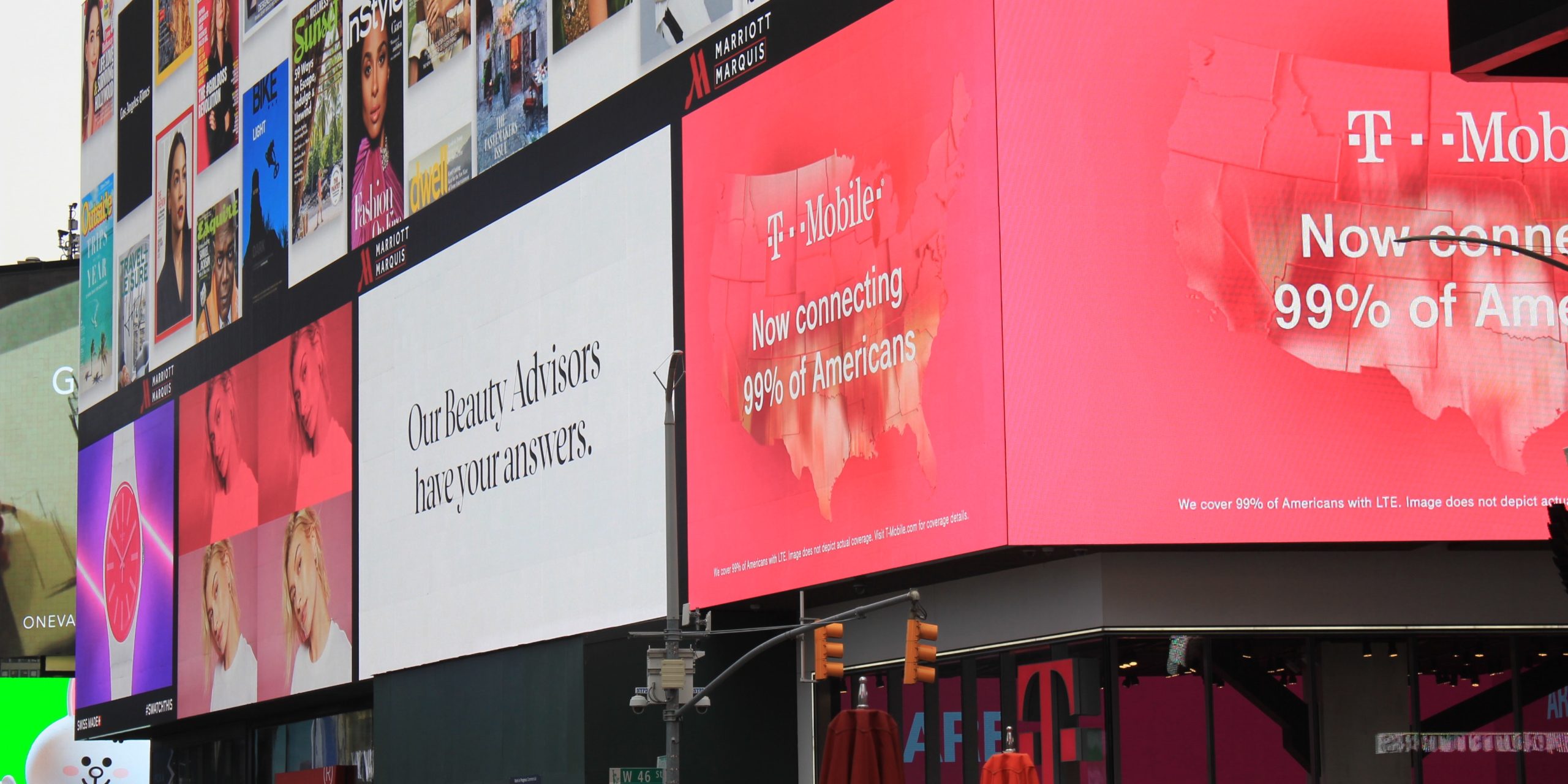 You may still remember the first TV that came into your home, probably fitted with a cathode ray tube. At the time, the idea of flat screens was almost a science fiction thing, and probably none of the people in the house thought that the appliance had an expiry date. Today, however, we know from experience that this is not the case, and that any gadget is designed to last, at most, as long as the technology on which it is based. So that you don’t have to replace your monitor prematurely, we would like to offer these tips to increase your LED display’s lifespan.

These recommendations are especially useful for professionals and organizations that decide to include outdoor advertising in their business strategy, either by using giant LED screens, digital sign boards, LED Smart City panels or other similar products. By following some small guidelines, not only will the initial investment be more profitable, but this also helps to improve the technical quality of the campaign and, ultimately, the company’s corporate image.

However, before getting into the subject, it is important to point out that we are dealing with a technology that is too recent to talk about complete life cycles. Even so, it is estimated that the average lifespan of an LED display is between 60,000 and 100,000 hours, depending on the use of the screen. Thus, in the best-case scenario, this would be equivalent to using an LED screen for six hours a day for 45 years.

Another aspect that must be made clear is that, when referring to lifespan, we always think of the main component of the screen: the panel, despite the fact that there are other elements that can negatively affect the operation of an LED display. Without going any further, it is much more likely that a circuit will be damaged before the panel is (ignoring, of course, the logical loss of brightness due to the passage of time and the appearance of dead pixels).

Likewise, the replacement of an LED display does not have to occur because it no longer works: its performance may no longer be optimal, which can compromise the achievement of the goals set in any given marketing campaign.

That said, here are our tips to increase an LED display’s lifespan.

Avoid places that are too wet or too sunny

We know that the ideal location for an outdoor LED display, at least from an advertisement point of view, will not always coincide with the place that has the best climatic and atmospheric conditions for the conservation of your display. In any case, and although our outdoor LED displays are equipped with rain protection, a rather dry climate with a moderate number of hours of sunshine is more conducive to the conservation of any LED display than one that is rainier and sunnier. As for indoor LED displays, avoid placing them in rooms with humidity or where they tend to accumulate dust. In this way, you can better protect it from environmental conditions.

Make sure that sunlight does not hit the LED display directly

If you are installing indoor LED displays in your store window, make sure that the sunlight does not hit the display directly, as this would force you to adjust the contrast and brightness to very high levels. While Visual LED displays always ensure perfect visibility regardless of environmental brightness, forcing these settings would increase power consumption and therefore could shorten the life of the monitor. Keep this in mind when dealing with window display dressing in your business.

Always place your screen on a flat surface

This recommendation is another of the most important tips to extend the life of your screen. If the screen is not going to be hung on the wall, it should be placed on a surface that is resistant and not tilted. To select the ideal distance for users, multiply the size of the TV by four and place it at the user’s eye level, as it can make them lose interest if they have to force their neck to view the screen properly. Otherwise, it could cause discomfort.

Use a surge suppressor and a voltage regulator

Although there are many users who mistake them, the truth is that these are two different elements. Surge suppressors are devices designed to counteract short voltage surges, equivalent to a network cycle. These elements can be accompanied by other protections, such as filters against electromagnetic interference and electrical noise. When the duration of the surge is prolonged, or frequently repeated, the suppressor may be damaged and stop working, so this is not a suitable solution for regulating the voltage.

Voltage regulators, in turn, counteract voltage variations with a duration of more than one network cycle, i.e. over 16.6 milliseconds. In this way, a voltage with great stability and without fluctuations is achieved, even if there are increases and decreases in the voltage on the grid. Thus, in short, the voltage regulator provides a constant level of voltage, essential for the proper functioning of any electrical device.

Therefore, both the surge suppressor and the voltage regulator are complementary and equally necessary, so it is we recommend using both of them. Currently, there are companies that sell them both integrated in a single regulator technology (or electronic regulator).

Do not use abrasive liquids to clean the screen

To extend your LED display’s lifespan, it is essential to always use products with a suitable formulation for the external components of the display. In saying this, we are not just referring to chemical products, but also to other products commonly used at home to polish televisions, such as vinegar. When you buy your screen, Visual Led will tell you which products are best suited to remove dirt from your LED display.

We also recommend using a special cloth or soft chamois, such as that used to clean glasses, slightly moistened with water.

Do not touch the screen with your fingers

It may seem obvious, but this is one of the most common mistakes made by both individuals and companies. In case you need to change the location of your LED displays for shops and shop windows, always hold them at the ends. Obviously, you also have to be careful not to accidentally bang them.

Any doubts? If so, contact Visual Led without obligation: by phone, calling (+34) 977 271 074; by email, sending us your questions to comercial@visualled.com, or by completing our form. We will be happy to guide you.