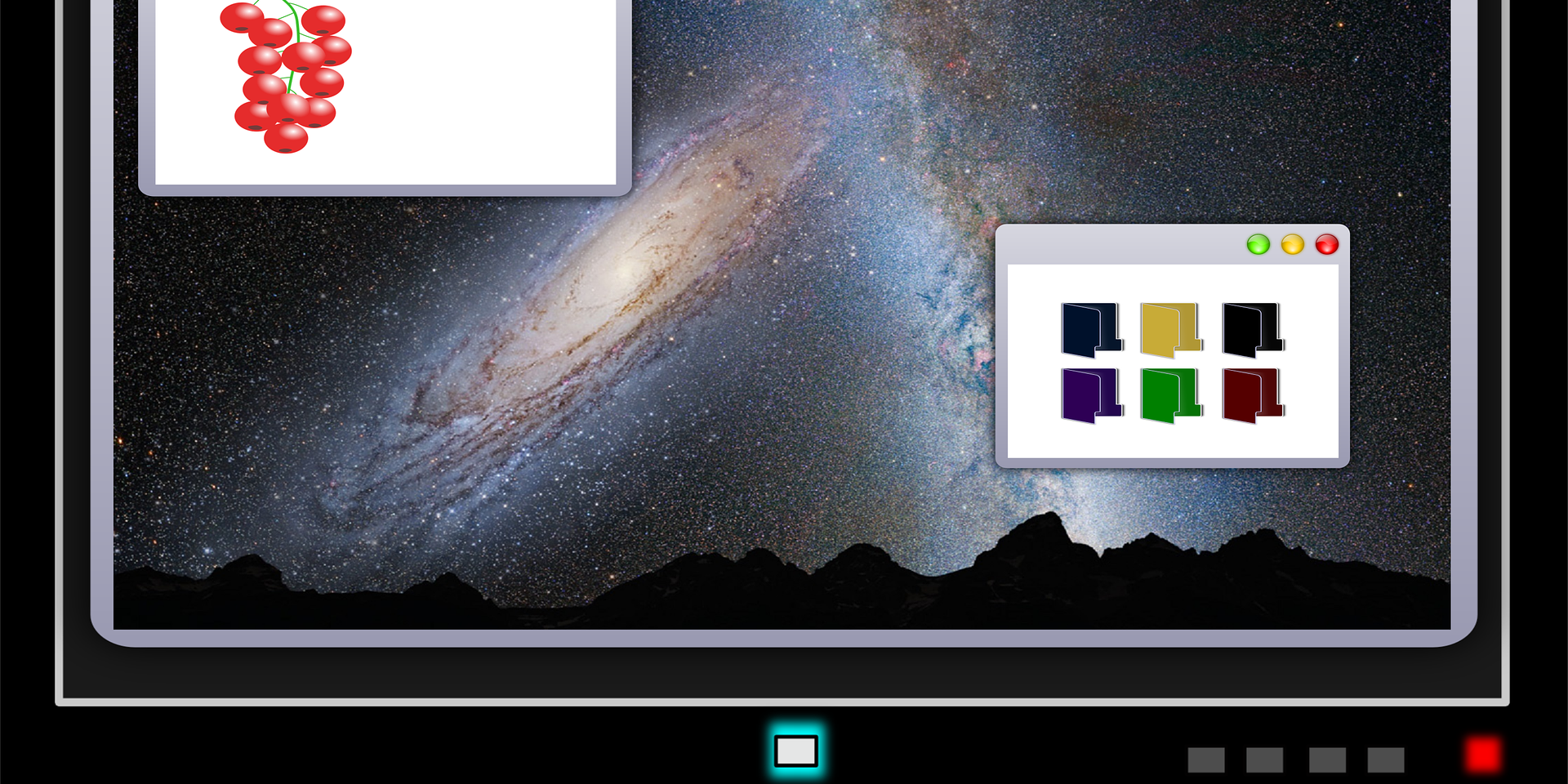 Surely, those who are part of the so-called Z generation have never used a screen other than liquid crystal or LCD (liquid crystal display). Even so, many people do not know how this relatively recent technology arises, and that it has become an irreplaceable element in our day to day. For this reason, and to make you even more familiar with it, today we bring you a few brief points on the history of the LCD and its predecessors. They will surprise you, we assure you!

Advances that made the first screen possible

Before entering fully into the history of the LCD, it does not hurt to know how and when the first screens were created. To do this, we traveled to the 1880s. At that time, three researchers – the French Constantin Senlecq, the Portuguese Adriano de Paiva and the American George R. Carey – made in parallel an important discovery: that an image could be transmitted if projected on a photosensitive surface of selenium, due to the photoelectric properties of this material. This principle would be the base of any system of emission of images in movement.

The finding served as a starting point for other engineers to make important advances in the field of imaging. This is the case of the German Paul Nipkow, who in 1884 created the Nipkow disc, a moving device that would be the forerunner of mechanical television. In turn, his compatriot Heinrich Rudolf Hertz discovered photoelectricity in 1886, realising that a metal plate subjected to a light source could emit electrons.

The cathode ray tube: the main predecessor of the LCD

A few years later, in 1897, an advance would come that has survived practically to this day, and that can still be seen in some houses: the cathode ray tube (CRT). Its architect was another German inventor, Karl Ferdinand Braun, which is why it is also called Braun tube. The first cathode ray screen was powered by a cold cathode diode, which was an improvement on the so-called Crookes tube, to which a layer of phosphor was added. The cathode is the source that produces electrons, that is, a negatively charged metal electrode with one or more anodes. The first hot cathode diode was developed by J. B. Johnson and H. W. Weinhart, from the company Western Electric, and was marketed from 1922 by this company.

Before continuing with the history of LCD and liquid crystal precursors, this concept should be clarified: what is a cathode ray tube? Roughly, it is a technology that allows images to be visualised by means of a cathode ray beam – that is, electron currents in empty tubes – directed against a glass screen that has a lead and phosphor coating. One of its main components, the electron gun, is formed by a cathode, that is, a negatively charged metal electrode, with one or more anodes (positively charged electrodes). The cathode emits electrons attracted to the anode, thus acting as an accelerator and as a concentrator for the electrons. In this way, a flow of electrons directed towards the screen is created. A magnetic field is responsible for diverting the electrons from left to right and from bottom to top.

However, keep in mind that the first commercial televisions would not appear until the late 1940s. Mind you: the first television dates back to January 26, 1926 and was designed by Scottish inventor John Logie Baird. Although numerous improvements have been made to cathode ray tubes since then, the truth is that their basic principles did not change.

In any case, it is not only necessary to talk about television, but also personal computers, since the first computer monitors also use cathode rays. And so they remained in most cases until the 2000s. It must also be remembered that the first fully functional digital computers – the first, the Z3, was introduced in May 1941 by the German engineer Konrad Zuse – had no displays. We would have to wait until 1976, when Steve Jobs launched his Apple I, the first computer that could be equipped with a keyboard and monitor.

Returning to the history of the LCD, we reached a key date: 1959, when Mohamed M. Atalla and Dawon Kahng, from Bell Labs, brought to light the MOSFET, a transmitter that would be presented the following year and that would be improved in 1962 by American Paul K. Weimer, who would create the thin-film transistor called TFT. Soon after, in 1968, the idea of ​​an LCD, or liquid crystal display, based on the aforementioned TFT would be presented by Bernard J. Lechner of RCA Laboratories. Lechner, F. J. Marlowe, E. O. Nester, and J. Tults would implement Lechner’s proposal that same year.

The first LCD screens were introduced to the market in 1971, but it was not until 1985 when the firm Matsushita Electric would manufacture a flat screen with a size and resolution sufficient to incorporate it into personal computers.

But there is no need to anticipate events. Back in the 1970s, in 1973, Peter Brody, JA Asars, and GD Dixon, employees of Westinghouse Research Laboratories, tested the first thin-film transistor LCD (TFT LCD) screen, and the following year Brodyy Fang-Chen Luo developed successfully the first active matrix LCD (or AM, a type of addressing used in flat panel displays), using a TFT transistor for this.

In 1982, Japan began marketing the first pocket LCD televisions, based on active matrix technology. In 1984, the Thomson Central Laboratory developed the first colour LCD monitor, and in 1988, a team from Sharp Company led by Japanese engineer T. Nagayasu introduced a 14-inch (35.6 cm) full-colour LCD screen, which would put an expiration date on monitors that worked with tubes in cathode rays. Its sale in Europe began in late 1995, at a price equivalent to about € 750. Today, all high-quality, high-resolution LCD displays employ TFT-based active matrix displays.

So that’s our little review of the history of the LCD. If you want to know more about this technology, or know how it can help you in the advertising strategy of your company, call us without obligation at (+44) 203 769 5276, send us an e-mail at  comercial@visualled.com  or complete our contact form. Our experts in LED screens and LCD screens since 2003 will be happy to assist you.