How an LCD screen works 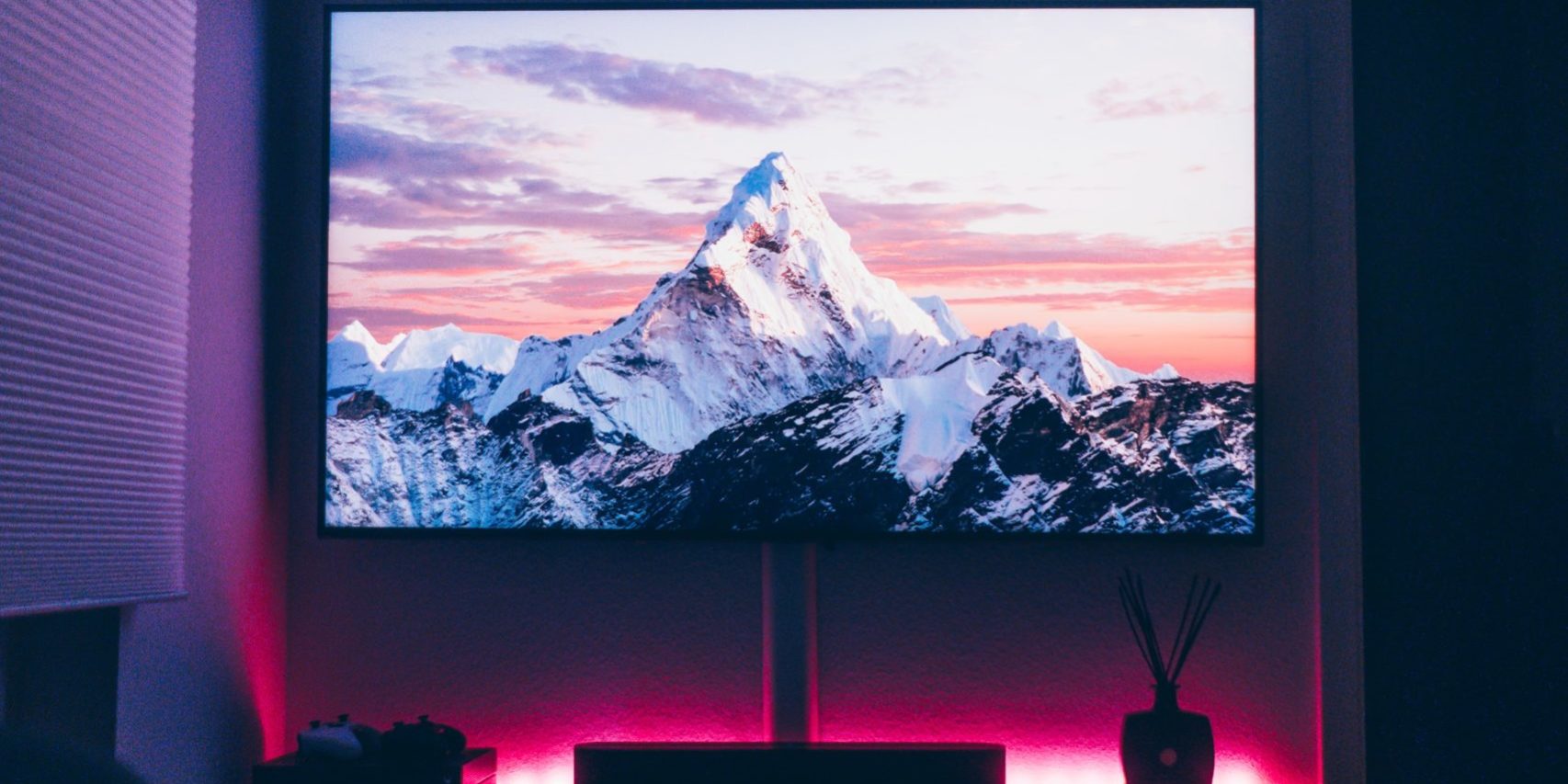 Having a screen for advertising use, or even several, is an increasingly common strategy to give visibility to a company’s products and services. In this sense, liquid crystal monitors or LCD (acronym in English liquid crystal display) are one of the most used. Now, do you know how an LCD screen works and what advantages does it´s technology provide?

What are LCD screens?

Today, LCD displays are the most common application in liquid crystal technology, due to their quality, high definition, long service life and price, available to all budgets. But what exactly are LCD screens?

Explained in a simple and summarised way, we can say that that screen that is formed by two transparent glass plates, treated and separated by a thin layer of liquid crystals, subject to a controlled electrical voltage. Depending on the power of this voltage, the crystals change their orientation, thus following the principle of polarisation, allowing more or less light to pass through. In other words, it would be something like a collection of small switches that allow the passage of light to a greater or lesser extent through them and independently. Each switch will generate a pixel, which will eventually be formed by contrast between the various pixels. In turn, each sub-pixel has its own transistor-capacitor.

Of course: keep in mind that neither the two layers of glass nor the liquid crystal can emit light. For the image to be visible, there needs to be an additional light source. The first displays used cold cathode fluorescent lamps (CCFLs). Later, the arrival of LED screens replaced this technology, giving rise to thinner and larger monitors. If you want to know more about this topic, don’t miss this article about how the LED works.

Initially, LCD screens were monochrome and small format, and were mainly used in calculators, measuring devices and digital clocks, noted for their low power consumption. Currently, these displays have replaced cathode ray televisions in most applications, except in very high definition when the colour palette must be accurate and faithful, and in harsh environments (for example, when the temperature of use is lower at 5 ° C).

How do you get colour on an LCD?

To display colour images, an LCD needs to have three sub-pixels that contain the red, green, and blue (RGB) filters, allowing each pixel of colour to be generated.

Thanks to exhaustive control of the variation in applied voltage, it is possible to control the intensity of each sub-pixel in a range of up to 256 tones. By properly combining the sub-pixels, a palette of up to 16.8 million colours can be generated (256 shades of red x 256 shades of green x 256 shades of blue). Thus, by combining the three primary colours and intensity variations, the desired colour sensation is achieved. Something that is key in the professional and advertising field, if we consider the importance of colour psychology to capture the attention of potential customers and encourage them to purchase a certain item or service.

When a device does not incorporate a colour filter, the screen will be monochrome —that is, black and white—, a situation that was common until the late 1990s. Then, RGB filter sets were added to give rise to screens in colour that we enjoy today.

The two types of addressing of LCD screens

At this point, the concept of addressing must be introduced, it consists of applying voltages to the liquid crystals with one objective: to modify the properties of light and thus be able to generate the different images. There are two types of routing: direct routing, or segment routing, and dot matrix routing.

The former is used on very simple displays, such as calculators, while dot-matrix addressing is used on high-resolution displays, such as laptop computers and TFT (short for thin film transistor) monitors. ‘thin film transistor’). In practice, some people confuse LCD with TFT. However, TFT is only one of the types of displays with existing LCD technology. LCD-TFT screens are the most common today.

Let’s see in a little more detail what these two typologies consist of.

In passive matrix LCDs (PMLCD) there are no switching elements and they use an electrode matrix. The lines on the front are 90 ° out of phase relative to the vertical electrode, and the intersection points between the lines are what create the image. To activate a pixel, proportional stresses are applied to the row and column. However, these types of monitors produce two unwanted effects: a high response time and a worse contrast. Both are attributable to the loss of voltage applied over time to the liquid crystal.

The active matrix screens, which are the ones we sell at Visual Led, use a matrix of non-linear switching elements, TFTs and capacitors. Each pixel is made up of a transistor and a capacitor. Unlike those of passive matrix, those of active matrix do not have any limitation in the number of rows, in addition to presenting a much smaller interference in neighbouring pixels (cross-talk).

To continue discovering how an LCD screen works, we have left to analyse the typologies of liquid crystal displays. They are as follows.

The light source is in front of the viewfinder and a reflective background is placed behind it. Mainly, they are used in outdoor screens or in well-lit indoor areas. Its electricity consumption is very low.

In this case, the light source is located behind the viewfinder, which is why it is called the backlight. Transmissive LCDs are ideal in low light conditions, but consume more power than reflective ones. Most laptop screens are transmissive.

It is a combination of the two types mentioned. In transreflective monitors, we find a mirror behind the polariser that reflects and lets light through. In this way, it is possible to reflect the external light and at the same time let the light of the backlight pass through, which illuminates from behind. Its usefulness is that this LCD adapts to a wide variety of ambient lighting conditions. One of its most popular applications is mobile phone screens.

Do you have questions about how an LCD screen works? Do you want to know which would be the best suited to the characteristics of your business? In that case, call us without a commitment at (+34) 977 271 074, send us an e-mail to comercial@visualled.com or fill out our contact form. We will be happy to guide you and help you boost your sales with our professional advertising screens.

The keys to a good advertising strategy
13 October, 2020
Go to Top
Open chat