You are here:
Sectors 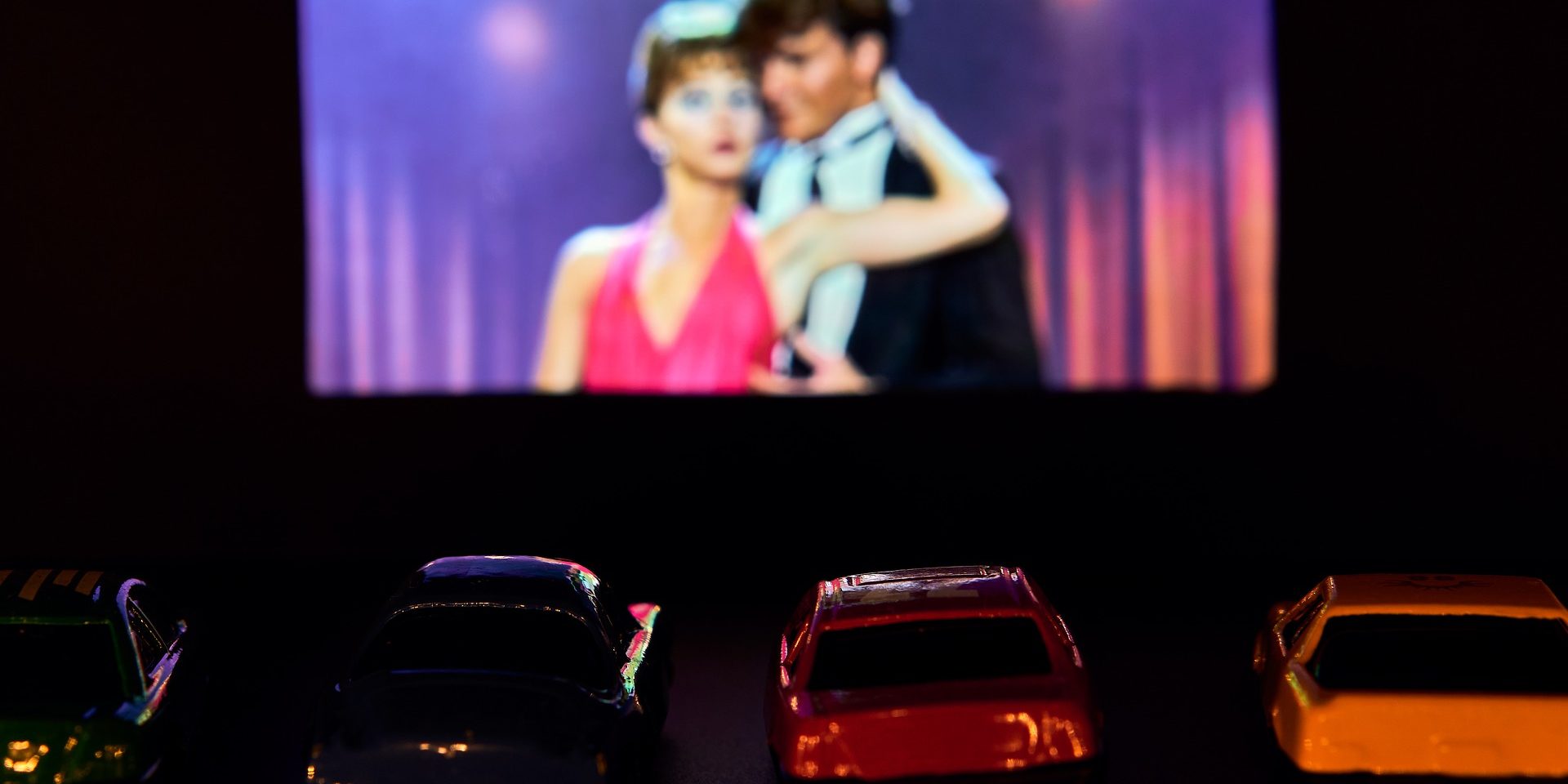 How have open-air cinemas evolved

What do you need to arrange open-air cinema sessions

The arrival of the good weather comes with a very common initiative in many towns and cities around the world: open-air cinemas. Although its advantages are many, there are three main reasons that explain its success: it has a low-cost, simple and cheap installation and the audience loves it, as it is usually much more amusing than conventional cinemas. Therefore, in Visual Led, we offer you the best LED screens for open air cinema and drive-in theaters, designed so that viewers can enjoy the highest quality in each projection and a unique experience.
In addition, due to the pandemic of the new coronavirus COVID-19, this can be an excellent alternative for many cinemas that, due to its reduced size, would not be profitable if they are forced to reduce their maximum viewer capacity. Thanks to open-air cinemas and drive-in theaters, the seats can respect the safety distance established by the authorities and, depending on the place where the film is projected, will prevent having to reduce the maximum number of attendees fyou would have in a conventional cinema. This is why LED displays are a perfect ally in this new phase.

HOW HAVE OPEN-AIR CINEMAS EVOLVED?

Although this type of screening is widely accepted and still in fashion, the truth is that open-air cinemas are not new, but have been around for over a century. In fact, this form of entertainment emerged around 1916 in Berlin, Germany. Shortly thereafter, in the 1920s, many open-air rooftop theaters were opened for film screenings. For example, the now-disappeared Loew’s State Theatre, located in Times Square.
This model has not only been strengthened since then, but has also gained prominence and prestige over the years, as has the seventh art. Without going any further, some Hollywood world premieres have been projected in open-air cinemas, sometimes with the assistance of their stars.
As projector prices have fallen, open-air cinemas have become increasingly common. This is because they require a very small budget. In addition, organizers do not need to have advanced technical knowledge, especially if LED screens are used for open-air cinemas and drive-in theaters. On the other hand, the infrastructure is usually simple, as open-air cinemas often have to be installed and completely dismantled in one night.
The large number of spaces where they can be set is also worth noting. Indeed, outdoor screens can be placed in streets, squares, parks, gardens, sports fields or tracks, courtyards, civic centres, car parks (a valid formula for drive-ins, drive-in cinemas)… In addition to this, there are also terraces in some buildings and, in countries where the climate is cold, such as Finland or Canada, film screenings in the snow. Some companies and institutions even offer the possibility of watching films on the big screen and in the water, such as in Valencia in August 2019 with the screening of Jaws.
Its simplicity explains the large number of open-air cinema cycles that are offered nowadats. Among them, there are events such as the Screen on the Green, which is held annually in Piedmont Park in Atlanta, United States, or the Sunset Cinema in Melbourne, Australia. So why not join them?

WHAT DO YOU NEED TO ARRANGE OPEN-AIR CINEMA SESSIONS?

Setting up outdoor cinema passes with LED displays – much more convenient than projectors of any lifetime – is extremely simple. All you need is a mobile LED display and a good sound system, based on high-powered speakers or amplifiers. Spectators usually sit on camping chairs, blankets or towels, although organisers can also provide folding wooden chairs or similar. Electrical power is provided by generators, or by using an outlet connected to the nearest building.

However, when choosing an LED displays for an open-air cinema, you must take into account aspects such as the space available or the distance between the screen and the audience. But there is another fundamental aspect to consider: the need to choose outdoor LED displays. Since they are designed to be placed outdoors, they need to have vandalism protection and be resistant to atmospheric agents, such as direct and prolonged exposure to sunlight or rain, as well as to sudden temperature changes. Regarding this subject, we should take into account that in many locations, especially indoors, there is a great deal of thermal variation in the same day, to the extent that at night it can be cold even in summer.

Giant LED displays are also lightweight, yet rugged, so they can be easily moved from one place to another, which is especially necessary when it comes to temporary or one-off cinema screenings. They are also very easy to assemble and dismantle, so this task can be carried out by two people with no prior technical knowledge. All this without forgetting the benefits that this activity can bring us, not only economically – in the case of paid summer cinema – but also in terms of the corporate reputation of our entity or business. Remember that broadcasting of advertising before the start of the film or short film can help to make the investment profitable, however small it may be.

In Visual Led, we have been offering LED displays for outdoor cinema and many other uses since 2003, serving the international market to more than 30 countries. If you need more information about the advantages of LED screens for summer cinemas, call us without obligation at (+44) 203 769 5276; send us an e-mail to comercial@visualled.com or fill out our contact form. Our team of experts will guide and advise you so that you can bring the best cinema to your audience for much less than you imagine.

How to use LED displays in educational centres and museums
10 September, 2020

Discover our outdoor LED screens for public services
17 May, 2019

LED screens for hairdressers and beauty salons
17 May, 2019