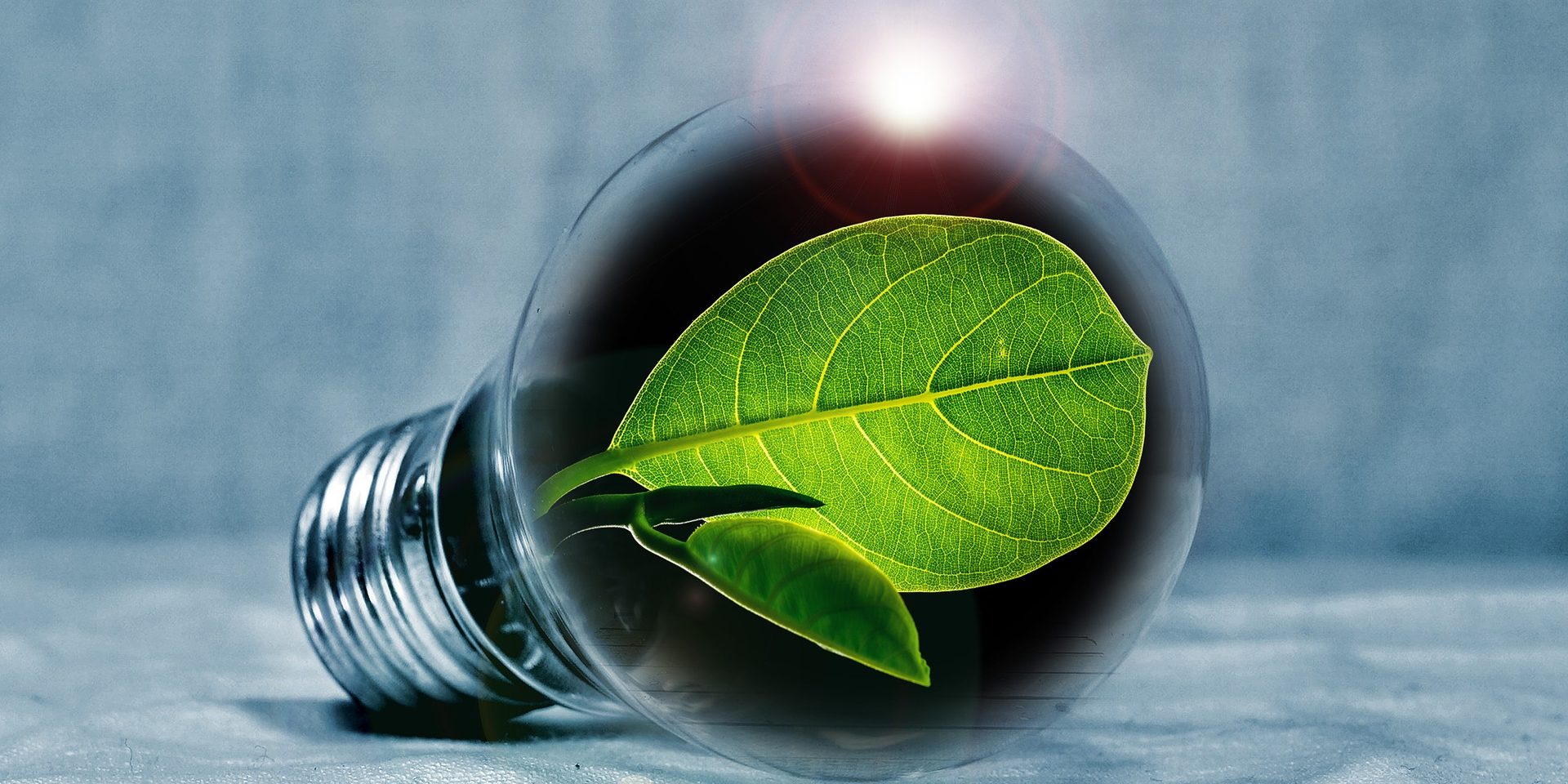 After Christmas and the New Year comes the dreaded January. And with it, the concern – even greater – in many households and companies to reduce the amount of the electricity bill. Although there are some tricks to save electricity in your business, these recommendations coexist with some false myths about saving electricity. The result? The adoption of consumption habits that, far from subtracting kilowatts from the bill, increase them, without forgetting that they are less sustainable from an environmental point of view.

To dispel these false beliefs and help you consume more efficiently – something in which we are highly experienced in, as we have been manufacturing LED displays since 2003 – we have analyzed some of the most widespread ones. Pay attention: they will be very useful to save energy.

1. It takes less energy to heat water with a kettle than with a ladle

Let’s open our list of false myths about saving electricity with this widespread belief. A statement that reminds us of that misleading riddle that brought us all to our senses in childhood: which weighs more, a kilo of lead or a kilo of straw?

In this case, something similar occurs with this riddle: in reality, the amount of energy needed to heat water is the same, regardless of whether you use an electric kettle, a microwave, a gas cooker or a glass-ceramic hob. In fact, we need one kilocalorie per litre of water to increase the water temperature by 1°C. However, the electric kettle, whose heating element is in direct contact with the water, can be considered the fastest solution. Thus, the longer the process lasts, the greater the consumption of electricity. The fastest method of providing heat is the kettle, followed by the microwave and the ladle. In addition, the time differences will increase as the number of liters increases. Therefore, the kettle will be cheaper because of its speed – which means less electrical consumption – although the energy required will always be the same, as we have seen.

However, another factor comes into play here: we are talking about energy consumption and therefore a rate. If we convert consumption into euros, we must bear in mind that 1 kilowatt of gas costs less than 1 kilowatt of electricity.

2. No need to disconnect the boiler if it is not going to be used for several days

This is only valid for those who do not have a thermal system with solar panels. On the other hand, if you are a solar thermal energy user, we recommend that you turn off your boiler completely if you plan to be away for a few days. In this way, you will avoid it starting up and, consequently, you will save the gas and light that would have been consumed during the time you are away. You will therefore only have to pay the fixed part of your gas bill.

Another trick for saving light is that, after the coldest months of the year, you can switch the boiler to summer mode (i.e. hot water only). This means that if the thermostat were to start the boiler, it would not start.

3. It's cheaper to leave a fluorescent light on than to turn it off when no one is around

Among the false myths about saving electricity, this is undoubtedly one of the most widespread. According to it, the consumption of a fluorescent light is higher when it is switched on than during normal use. This assertion has a real basis, since, on average, the energy expenditure during the lighting of a fluorescent lamp is equivalent to just over 23 seconds of continuous operation.

However, this means that it will only be more important to leave the light on than to turn it off if no one is going to return to the place in question – for example, a kitchen, a classroom or an industrial building – in less than 23 seconds. In addition, there are other types of light that use up even less time when switched on, such as halogen bulbs or bulbs with LED technology.

However, you should not lose sight of the fact that continuous switching on and off shortens the life of any bulb. For example, a fluorescent lamp requires a high voltage to ionize the gas it contains. This has an impact on it, so the number of hours it can remain on will be shortened. Therefore, for absences of less than 10 minutes, it is worth leaving the fluorescent light on. However, this is not necessary if LED tubes are used, as they do not wear out when they are switched on.

4. A plugged-in charger that is not connected to a device does not consume electricity

Have you ever put your mobile phone in your pocket when you checked that the battery was already 100% charged, but left the charger plugged in? Although this is very common, it is a mistake. By the mere fact of being connected, the charger requires power, as it is equipped with small transformers.

It is estimated that the cost of a charger connected for three hours a day for a year is a few cents. A laughing matter? Maybe, if only one charger is involved. However, if you take into account all the gadgets or electrical appliances that can be found in a business, the final amount can be considerable – take advantage of this recommendation to save energy!

5. Appliances on standby do not consume electricity

Not at all: an appliance that is not completely disconnected, such as a computer or television, consumes on average 5% more electrical energy than one that is completely turned off. The best thing to do is to turn it off: this will help you to save more energy.

6. The fast dishwasher or washing machine program consumes less than the ecological program

Faster doesn’t mean cheaper. Green wash programs are the most energy efficient and consume less energy than short programs. Even if they last longer, they use a lower water temperature (50°C). For dishwashers, wash tablets will also be more effective with eco-programs, as they disintegrate more slowly. With a fast wash program, their dissolution will be too slow for their action to be effective.

By the way: contrary to what many people think, dishwashing is also cheaper than washing by hand. The reason is simple: it uses less water, less detergent and less energy. In any case, keep this advice in mind: don’t rinse your dishes and cutlery first, as you will double your water consumption.

Here is where our false myths about saving electricity list ends. What is true, however, is that the use of LED signboards results in much lower energy consumption.

Want to know the details? In that case, contact Visual Led without obligation, by phone, calling (+34) 977 271 074; by e-mail, sending us your questions to comercial@visualled.com, or filling out our form. We will answer you as soon as possible.